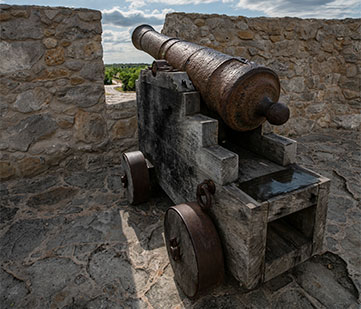 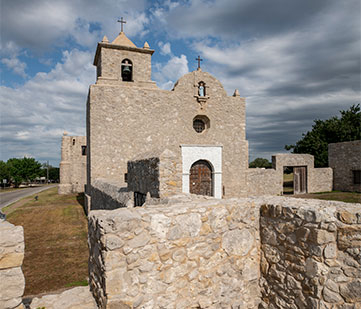 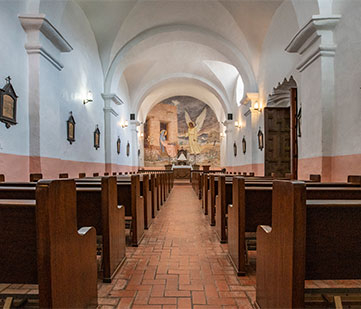 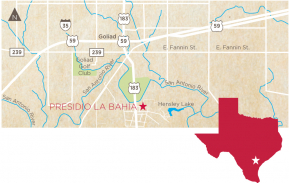 The Presidio, established in 1749 on this site during the Spanish colonial period, was crucial to the development of Texas. Witnessing filibustering expeditions and playing a role in the Mexican war for independence from Spain, the Presidio was the site of the Goliad Massacre on Palm Sunday, March 1836. It played host to one of the bloodiest chapters in Texas' quest for independence from Mexico after the shocking Texian defeat at the Battle of Coleto Creek. The massacre prompted the rallying cry, "Remember Goliad" heard at the Battle of San Jacinto. 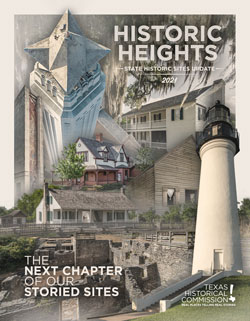