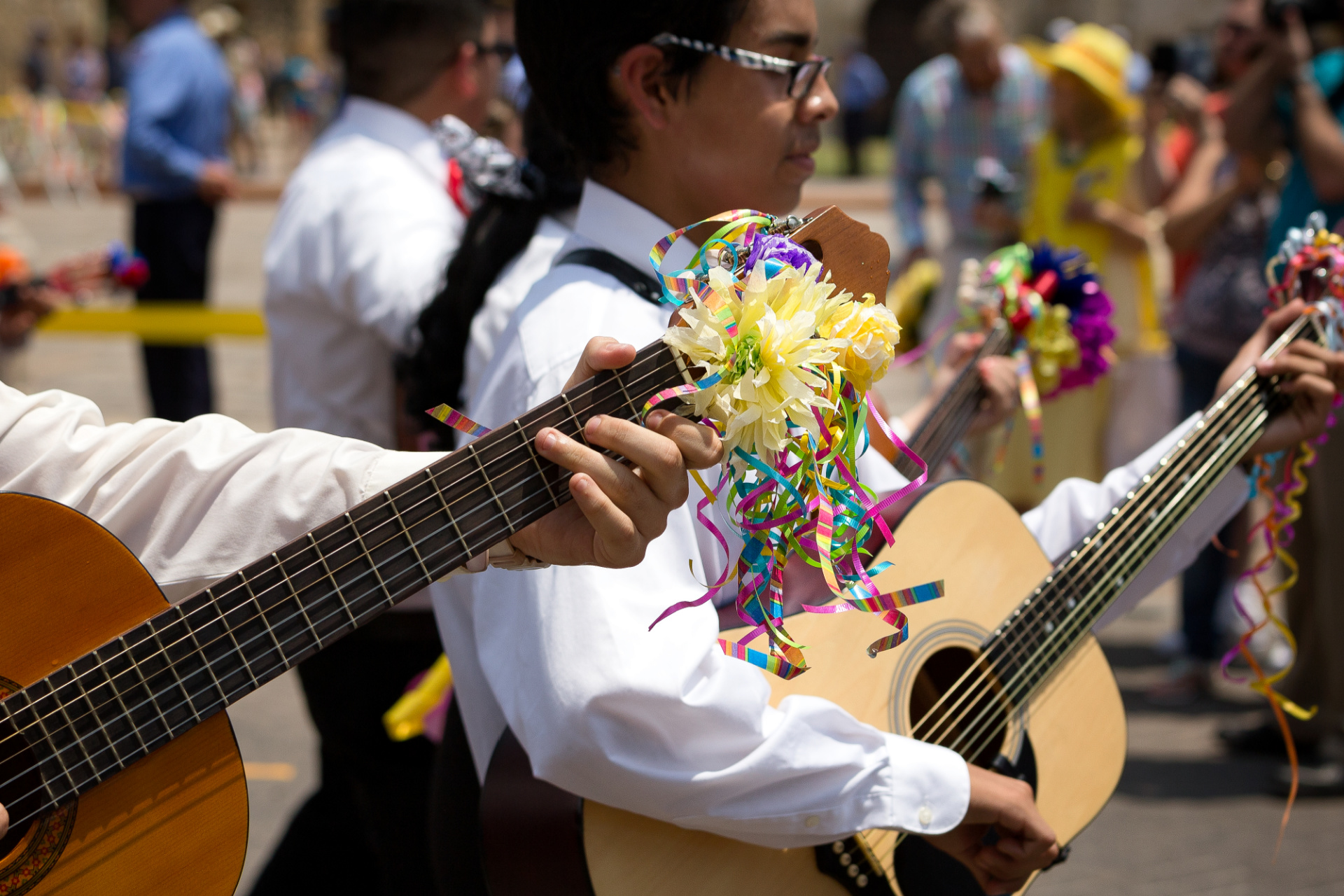 The Texas Heritage Trails Program (THTP) is based around 10 scenic driving trails created in 1968 by Gov. John Connally and the Texas Highway Department (now the Texas Department of Transportation) as a marketing tool. The trails were established in conjunction with HemisFair, an international exposition that commemorated the 250th anniversary of the founding of San Antonio.

In 1997, the State Legislature charged the THC to create a statewide heritage tourism program. The THC responded with a program based on local, regional, and state partnerships, centered on the 10 scenic driving trails. These trails serve as the nucleus of 10 heritage regions and include heritage tourism attractions and communities both on and off the trail.

The program began with the establishment of the Texas Forts Trail Region in 1998. Other heritage regions made a formal application to the program, demonstrating knowledge of area attractions and broad support from organizations and local government. The suite of heritage regions was completed in 2005 with the additions of the Texas Pecos and Hill Country Trail Regions.

The THTP received national recognition with the Preserve America Presidential Award in 2005. This award was given for exemplary accomplishment in the preservation and sustainable use of America's heritage assets, which has enhanced community life while honoring the nation's history. The following year, the program was awarded a Preserve America grant for developing the Heritage Tourism Guidebook (PDF) and for providing heritage tourism training across the state. And in 2018, the Governor's Award for Historic Preservation was presented to the Texas Heritage Trail Regions Board of Directors. From the beginning of the program in 1998 through 2018, the regional board of directors and volunteers raised a combined $8 million in cash and in-kind contributions and logged more than 110,000 volunteer hours to foster heritage travel and economic investment in Texas communities.

Read a 2015 report on how historic preservation and heritage tourism are making a big economic impact in Texas.