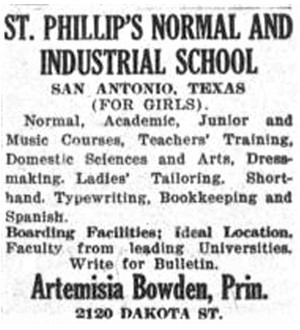 St. Philip's College, originally St. Philip's Normal and Industrial School, opened its doors in San Antonio, Texas, on March 1, 1898.[1] Founded by the Protestant Episcopal Church, “St Philip’s was one of only four institutions of higher education for blacks founded by the Episcopal Church.”[2] Ultimately, St. Philip’s would fall under the control of the American Church Institute for Negroes, an organization created in 1906 to “promote the educational activities of the Episcopal Church.”[3] But, for the most part, St. Philip’s remained a vocational institution for most of its history. 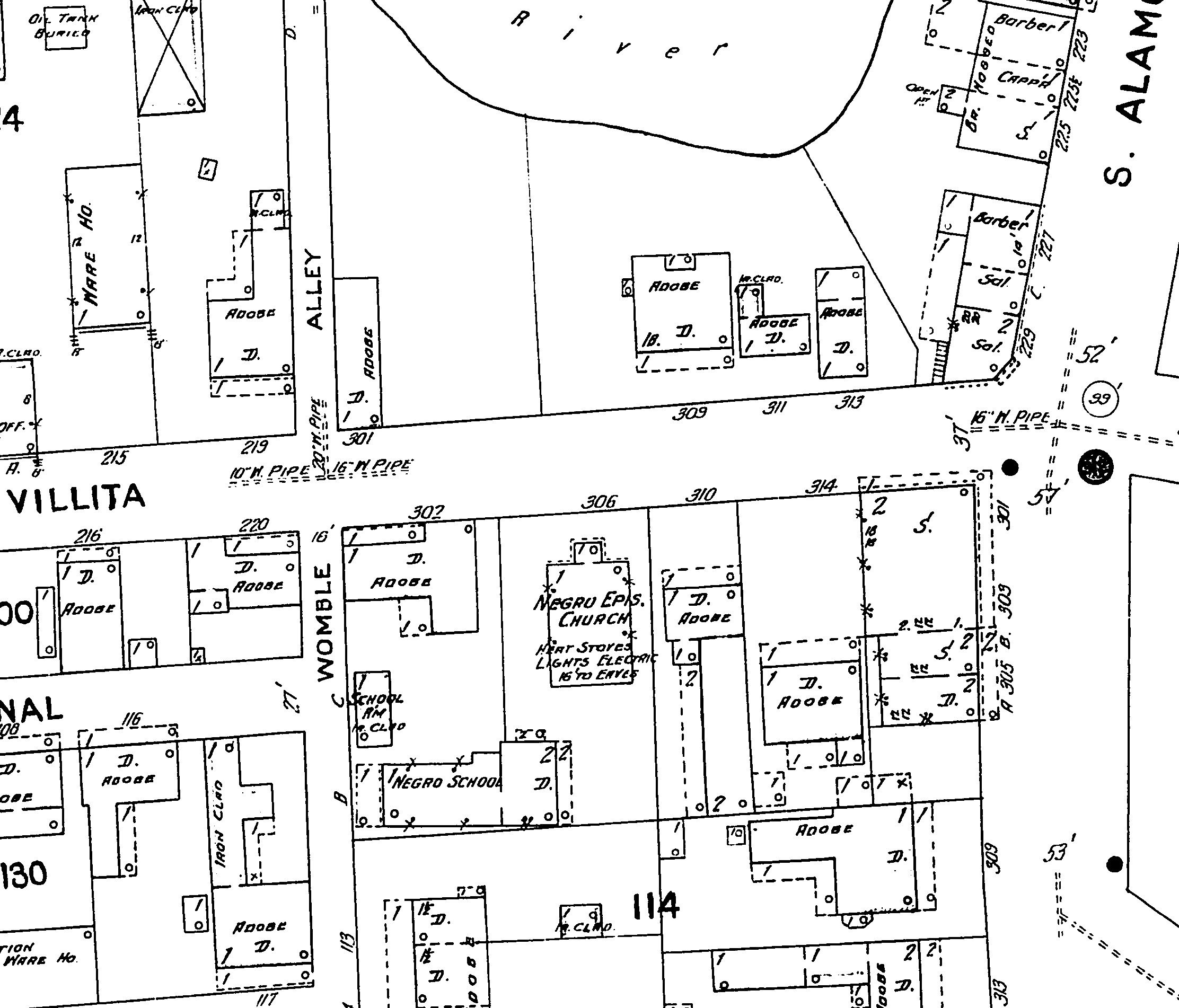 An instrumental character in the development of this school is James Steptoe Johnson (1843-1924), an American Confederate veteran from Mississippi and the first bishop for the Protestant Episcopal Church in West Texas. After studying law until 1867, Johnson decided to devote his life to the Episcopal Church and get involved in the quest to bring education to the formerly enslaved in Texas.[4] The decision to materialize this idea in San Antonio came easy, as most Black public schools in the area were of inadequate quality and lacked sufficient curriculum. Johnson’s efforts began in 1897 when he helped develop weekend sewing classes for African American girls and Saturday art classes for African American boys.[5] Initially held in the rectory of St. Philip’s Church at 306 La Villita Street, it soon moved into the brick schoolhouse behind the church.[6] 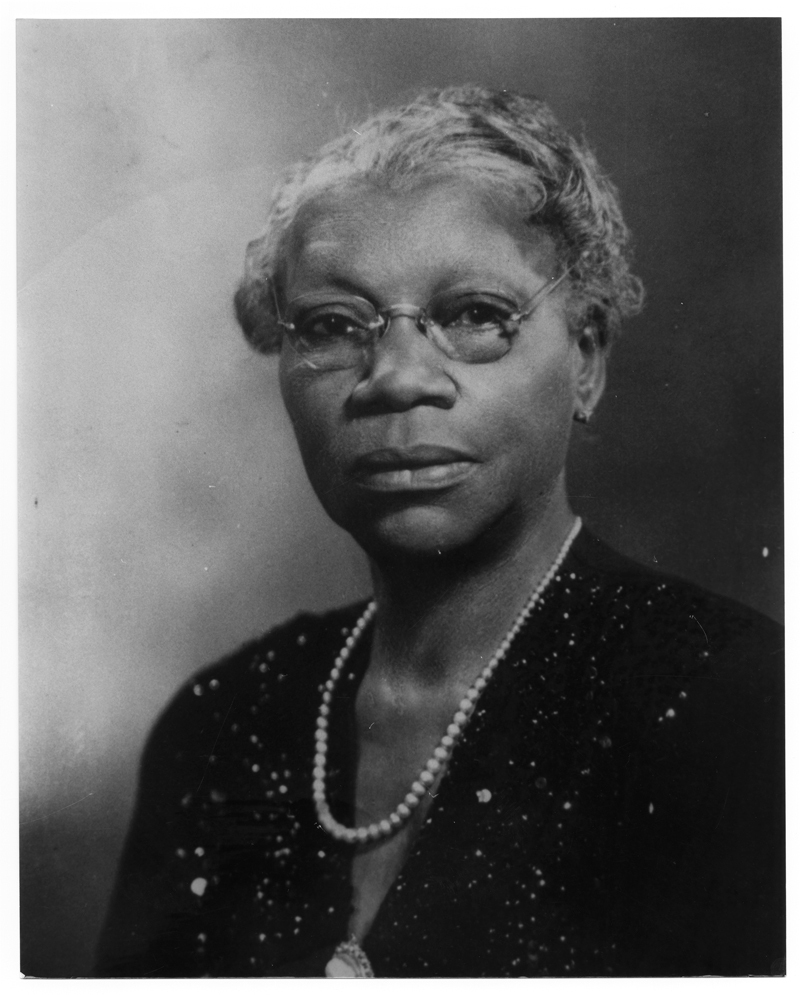 Taught by Miss Alice G. Cowan, this sewing class began as part of Bowden's School, a name given in honor of Artemisia Bowden.[7] Bowden was the daughter of a formerly enslaved person and became the school's administrator and teacher. As a result of her extraordinary leadership, "the school grew from an industrial school for girls into a high school and later a junior college."[8] Bowden's school thrived until 1902, when it eventually moved from La Villita, one of San Antonio's first neighborhoods, to its current location on the east side of San Antonio in 1917. Artemisia Bowden, pictured right, stayed with the now renamed St. Philip's College for 52 years, bearing witness to its evolution. She would remain instrumental in keeping the school afloat, "frequently using her own money to pay teachers and to keep the doors open."[9]

Between 1927 and 1942, St. Philip's kept its status as a private Episcopal school. Eventually, the San Antonio Independent School District took over the college, placing it under a district board of trustees in 1945.[10] The landmark court case Brown vs. Board of Education, led by African American attorney Thurgood Marshall, was underway during this time. It argued before the U.S. Supreme Court that "separate school systems for blacks and whites were unequal and violated the equal protection clause of the Fourteenth Amendment to the U.S. Constitution."[11] As a result, St. Phillip's campus became the first community college in Texas to desegregate in 1955.[12] San Antonio College, a nearby municipal junior college, also began admitting African American students.[13] 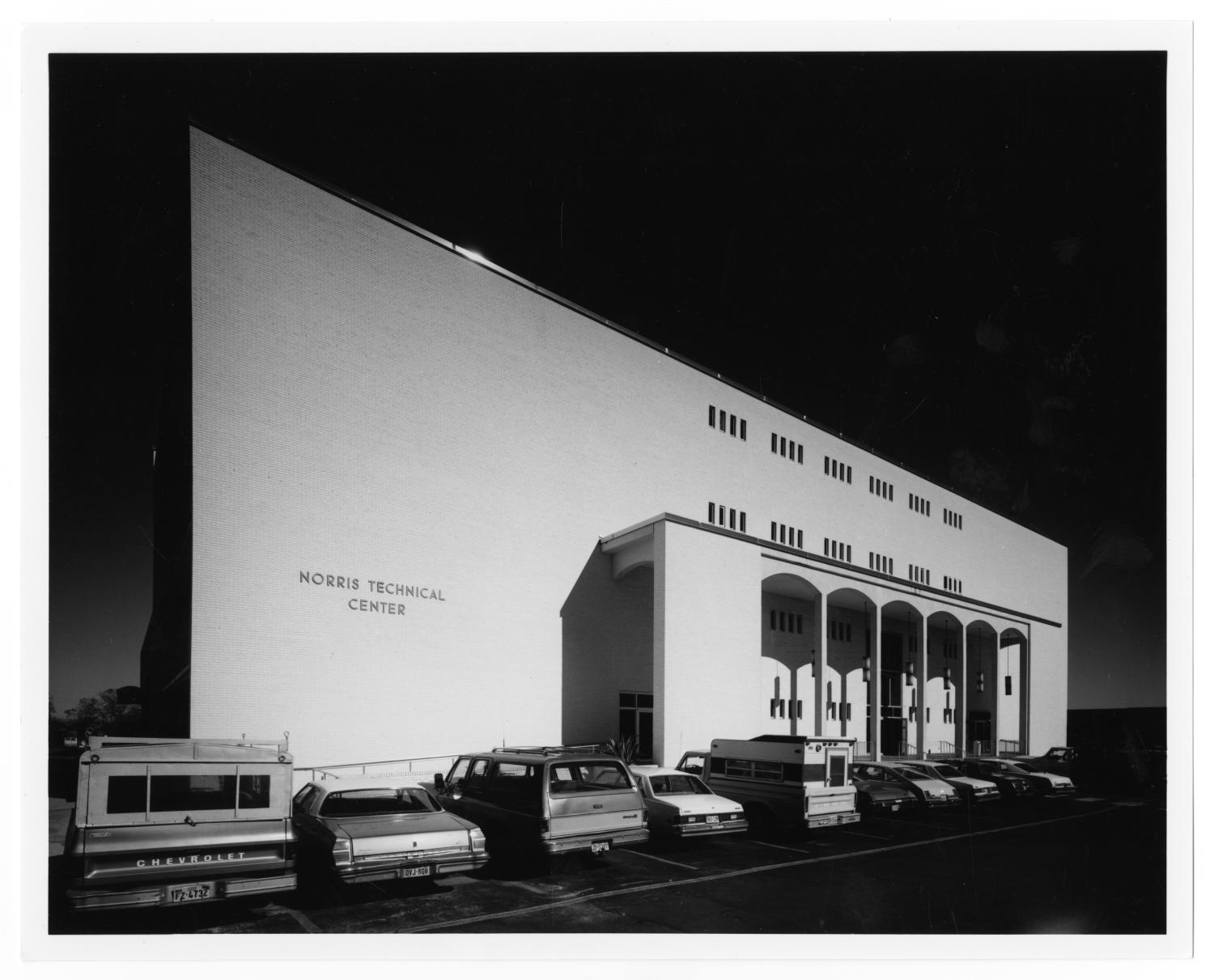 This integration sparked immense change for St. Philip's College. In 1945, San Antonio citizens were asked to vote on a bond for public school improvements, including three new buildings at St. Philip’s for a combination health education and auditorium and two laboratory shop buildings.[14] A new technical-vocational building was added in 1969.[15] In 1987, it constructed a southwest wing as a new hub for technical training programs and the official campus.[16] For the next ten years, "a multi-million-dollar capital extension added major buildings; a state-of-the-art theater complex at MLK campus, a Northeast Learning Center, and the Learning and Leadership Development Center," all in collaboration with the City of San Antonio.[17] In 2009, St. Philip's College expanded further and erected a multipurpose facility, library, and welcome center.

Today, St. Philip's College offers an array of major divisions, including arts and sciences, applied science and technology, and health professions. They also provide one-year certificate programs and over 200 internet classes ranging from accounting to pathophysiology to web design.[18] Notably, it is the only United States College federally appointed by the U.S. Department of Education as an HBCU (Historically Black Colleges and Universities) and a Hispanic-serving institution.[19]

For citations used for this webpage: St. Philip's College citations.