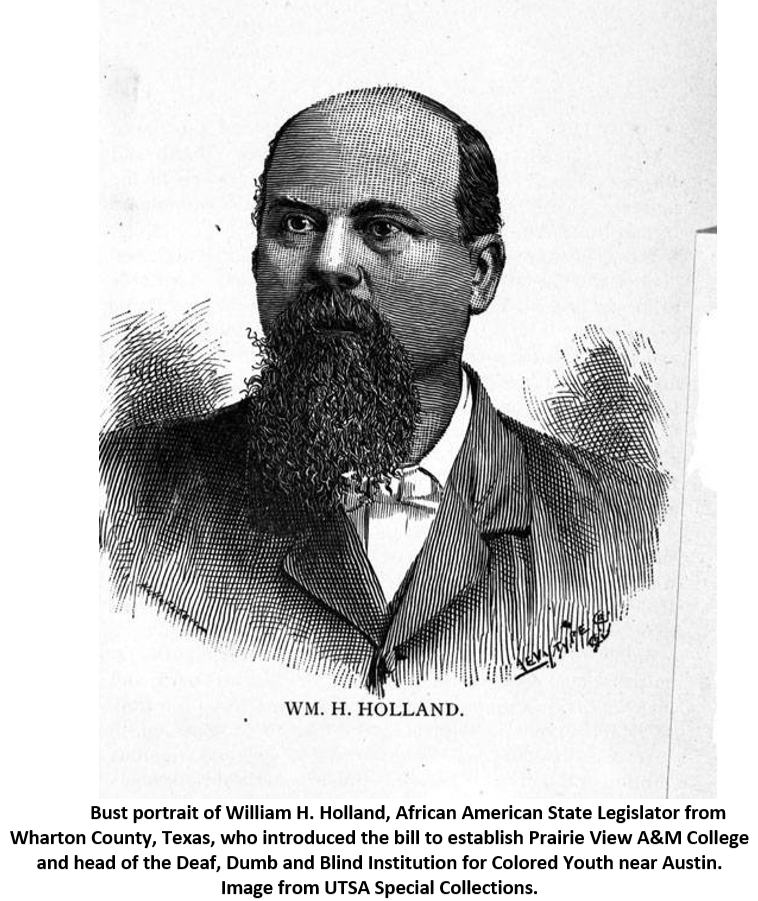 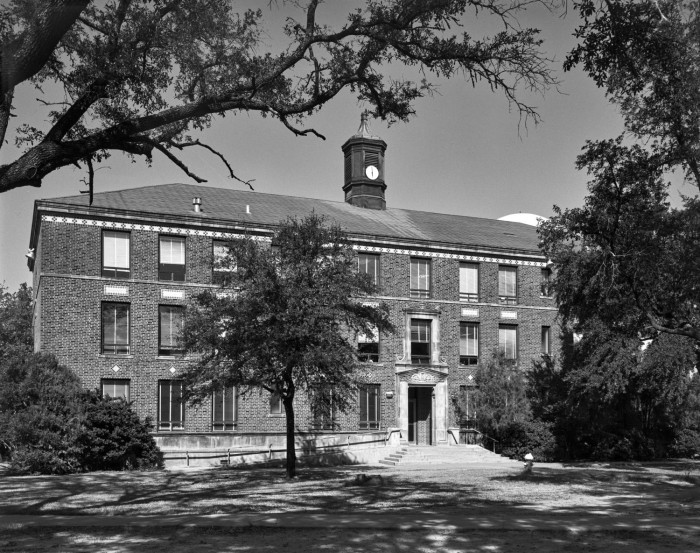 During the Reconstruction period after the Civil War, the 15th Texas Legislature established its first state-supported college for African Americans, initially known as Alta Vista Agricultural and Mechanical College of Texas for Colored Youth on August 14, 1876.[1]

The Morrill Act of 1862 allowed states to establish public colleges funded by the development or sale of federal land grants, also known as Land Grant Colleges.[2] Under this federal guidance, the state spent $15,000 for the land of Alta Vista Plantation, near Hempstead in Waller County.[3] These 1,388 acres were once occupied by a former Confederate colonel who used the labor of 100 enslaved Black men and women to produce corn and cotton.[4] This plantation would now house the State Agricultural and Mechanical College of Texas for Colored Youth. After appointing L.W. Minor, a Mississippi native, as the first principal on March 11, 1878, the campus took on its first eight students as Alta Vista Agricultural College. These young men were the first African Americans to enroll in a state-supported college.[5]

Like many other HBCUs of its time, the school’s name evolved over time. On April 19, 1879, the 16th Texas Legislature named it the Prairie View State Normal School in Waller County.[6] It was acknowledged as an institution focused on the training of colored teachers. Between 1887 and 1947, the campus incurred several more names, including Prairie View State Normal and Industrial College, Prairie View University, and Prairie View Agricultural & Mechanical College of Texas.[7] It was not until 1973 that the 63rd Texas Legislature finalized the campus’s name to Prairie View A&M University, where the state finally confirmed its status as an independent unit of the Texas A&M University system.[8]

Over time, the institution expanded its curriculum to include agriculture, nursing, arts and sciences, and mechanical arts. However, it did not stop there, continuing to expand its academic offerings for the next several decades. By 1932, it offered baccalaureate degrees and graduate programs in agriculture economics, rural education, agricultural education, school administration and supervision, and rural sociology.[9] Prairie View A&M University was, therefore, authorized to offer all courses equivalent to the University of Texas.[10] However, the campus did not become fully integrated until 1963. 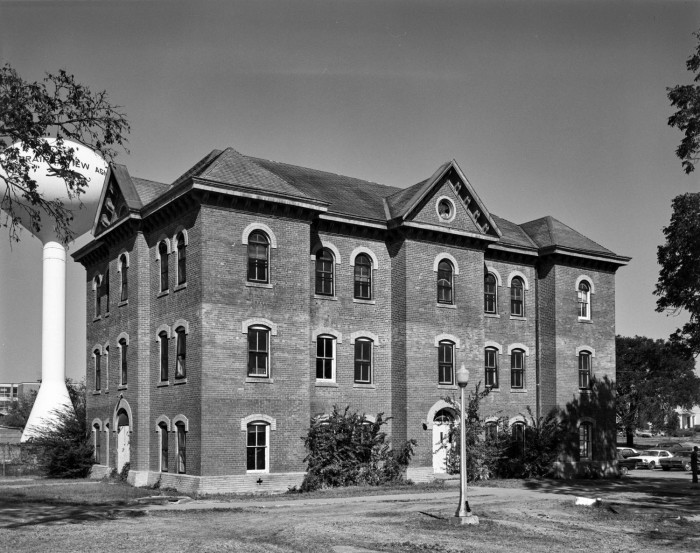 For the next several years, this campus reigned as the leading employer for all of Waller County. In addition, Prairie View A&M University was an active outpost for Black activism, innovation, and thought. Today, the university keeps its designation as an “institution of first-class.”[11] The school’s mission statement reflects this, emphasizing its dedication to “achieving excellence and relevance in teaching, research, and service.”[12] By supplying a high-quality educational experience for all students, Prairie View A&M University continues to invest in programs and services that address issues and challenges faced by diverse populations in Texans.